APB: Car 54 be on the lookout for a Nude Maid with a booty of jewelry worth $40,000 hidden in her booty! Approach the suspect with extreme caution as she is considered armed and dangerous with two 38’s bolstered in her holster! 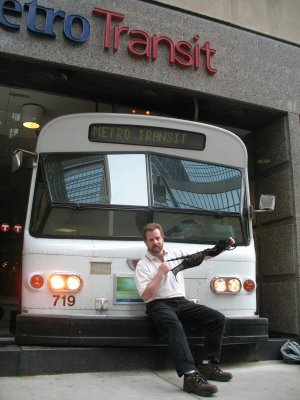 She was last seen heading west for California hiding in the campaign bus of Senator Speedy. The Senator, who was last seen with a big smile smoking a cuban, was unavailable for comment!

Senator Speedy needs your support! Please make your vote count, it’s easy as ABC (Anyone But Clinton) when you click the banner to vote!

For a real change in the White House, please support Senator Speedy’s campaign by posting a campaign button on your blog! Click the campaign button to visit Campaign Headquarters to select a different button size.

According to the “real” news report, a 50 year-old man from the Sunshine State was taken to the cleaners by a nude maid he hired from the Internet for $100 per hour. Debbie Carter, the Sheriff’s office spokeswoman, said, “the man told deputies he left the maid alone in the bedroom to clean. When the man’s wife came home from vacation, she discovered $40,000 in jewelry missing from their bedroom.”

News Source:
He got a real housecleaning: Nude maid steals $40,000