According to a new Zogby poll, “84% of Americans are satisfied with their health care…the only people not satisfied – Congressional Democrats…”
Vodpod videos no longer available.
more about "Eyeblast.tv", posted with vodpod

The Great Irony Of Health Reform: Middle Class, Not Rich, Get Shaft

Will the media give President Obama a pass for breaking the public trust on middle-class taxes and medical care?

Life or Death – How the Fed is running Healthcare now

Affordable Private Health Insurance in the Free Market is the right solution to Healthcare:

“I am going to try to give you the best coverage at the lowest cost because I don’t want you to go across the street to do business with the other guy.” AlfonZo Rachel Knows Healthcare

Click Pajamas TV – AlfonZo Rachel Presents: ZoNation – ObamaCare: An Rx for Reform or a Cancer for our Economy? to watch his video. 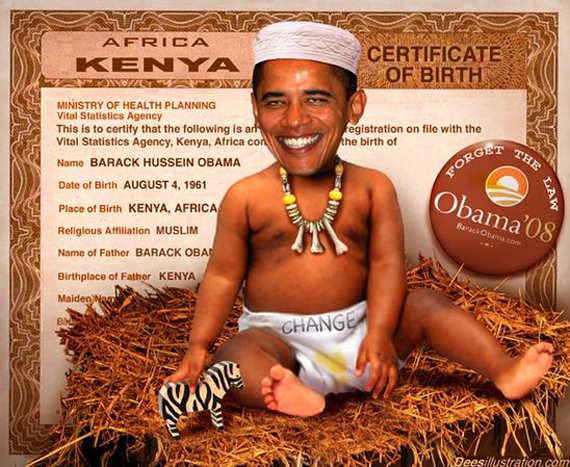