Does ABC equal Another Barack Channel or… 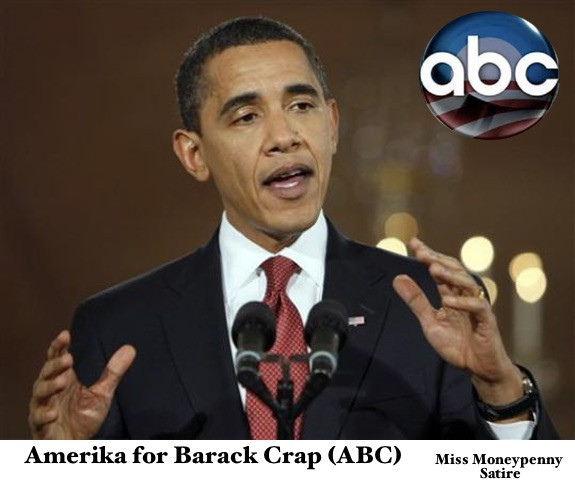 Is mainstream news fair and balanced? Does the mainstream media investigate the facts to ensure the government is telling the truth and acting in the best interests of all Americans?

According to a 2009 Pew Research survey, 63% of Americans believe news stories are often inaccurate.

Will Obama Use INTERPOL to Evade Constitutional Law?

INTERPOL’s archives are inviolable (immune to American legal or investigative discovery), and their assets and property are no longer subject to search and confiscation. Thanks to Obama, the international police organization can operate in the United States unrestrained by the U.S. Constitution and American law.

To be fair, ABC published their INTERPOL Executive Order report online 13 days later most likely in response to the “nefarious insinuations and accusations” posted in conservative blogosphere.

Although INTERPOL’s partnership with the United States may never undermine American law, the growing power of America’s police state since 911 and the Patriot Act should be alarming as revealed by the direct assault on civil liberties…

Some Language may not be safe for work.

Police Brutality in Pittsburgh after the Pittsburgh G20 Summit, Sep 27, 2009