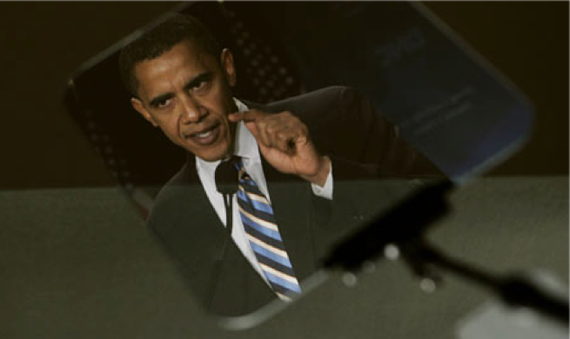 Are you waiting for Obama to fulfill his pledges and promises?

(1) Haiku is a form of Japanese poetry. In Japanese, the word “haiku” means “playful verse.” A Japanese Haiku is written in a single vertical line with seventeen mora (sounds): five sounds in the first part, seven in the second, and five again in the last part.

A English Haiku is written using three horizontal lines. According to Jane Reichhold, the Haiku has the most rules. As a result of numerous rules, my Obama Haiku uses a 3-4-5 word play.