← President Obama will save the Economy in 2012
Thar She Blows →

Mad Dog Dolbermann, the puppet of Liberal elitists, Slams Obama…
Mad Dog Olbermann has a bone to pick with Obama? 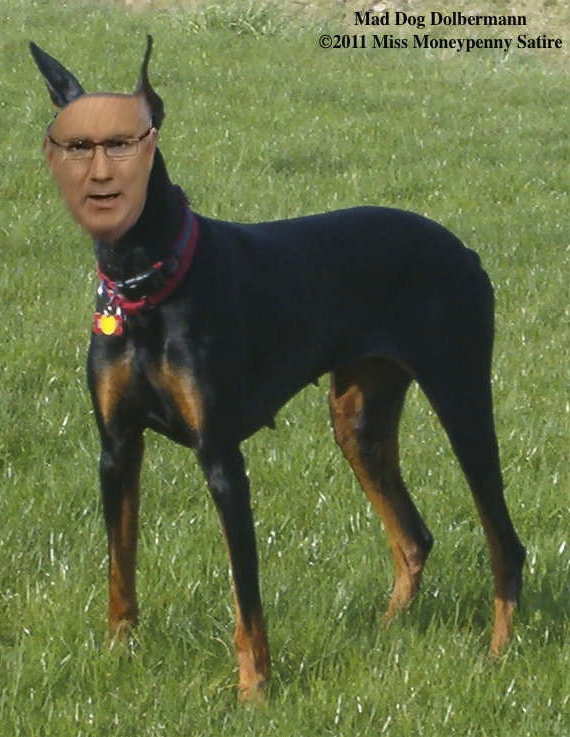 After Obama abandoned the Environmental Protection Agency-backed plan to tighten smog rules, Mad Dog Olbermann went ballistic by asking, “What the hell is going on in the White House?”

Apparently, Obama’s puppet broke a few strings in his tirade against Obama…

“So, if you’re having trouble breathing, or you just occasionally do breathe, kindly help the president out and hold your breath until the year 2013 or later… Who on Earth in the White House thinks this is a positive for them and in which delusional parallel universe do they live?” =Mad Dog Olbermann

On Sep 2nd, 2011, Obama scrubbed the EPA new smog standard (Ground-level ozone Regulation) of 60 to 70 parts per billion after viewing the weak jobs report from the Labor Department and pressure from Republicans. Currently, the ozone standard of 75 parts per billion was set by he Bush administration in March, 2008.

Smog is a yellowish fog created by a mixture of ozone and atmospheric pollutants, emissions from cars, power and chemical plants, refineries, and factories. Ground-level ozone, the main ingredient in smog, is the product of complex photochemical reactions between nitrogen oxides (NOx) and volatile organic compounds (VOC).

Ozone is a powerful lung irritant that can trigger asthma and can cause congestion, chest pain, inflame the lining of the lungs, and worsen COPD.

(1) Related Tweets to The Meltdown of Keith ‘Mad Dog’ Olbermann…

← President Obama will save the Economy in 2012
Thar She Blows →